Zigi: A Timeline of Their Relationship

Zigi have announced they are having a baby, so we're taking a look back at their entire relationship.

Zayn Malik and Gigi Hadid are one of the most lovable celebrity couples right now, and with a baby on the way it’s only fitting to look back at where it all started for them.

Rumours of their relationship began swirling around November 2015 when Gigi broke up with Joe Jonas. This came only a few months after Zayn had broken off his engagement to Little Mix star, Perrie Edwards.

November 2015
The couple were papped holding hands, which seemed to be the official confirmation of their relationship.

January 2016
Zayn drops his debut single, PILLOWTALK, and Gigi makes an appearance in the video. The pair pack on the PDA in the video and it’s definitely the steamiest display of their relationship to date.

April 2016
Zigi made their couple’s photoshoot debut for the huge fashion magazine, Vogue. Gigi is no stranger to being on the cover of this flashy mag so it was only fitting for her to bring her man along.

May 2016
They make their first red carpet appearance together at the Met Gala dressed in coordinating outfits. However, at the end of the month there were reports that the pair had split.

June 2016
Gigi shuts down the rumours of their breakup while speaking to Elle.com.

July 2016
Zayn and Gigi blessed us, yet again, with another Vogue cover based around gender fluidity. It was not a hugely successful shoot though since they were criticised for not actually being gender-fluid.

March 2018
Reports suggest that the couple have called it quits for good. Gigi and Zayn both post statements confirming that they are over.

April 2018
The breakup didn’t last, thankfully! The couple are back to being boyfriend and girlfriend.

June 2018
Much to their fans’ excitement, Zigi made their relationship Instagram official, again. 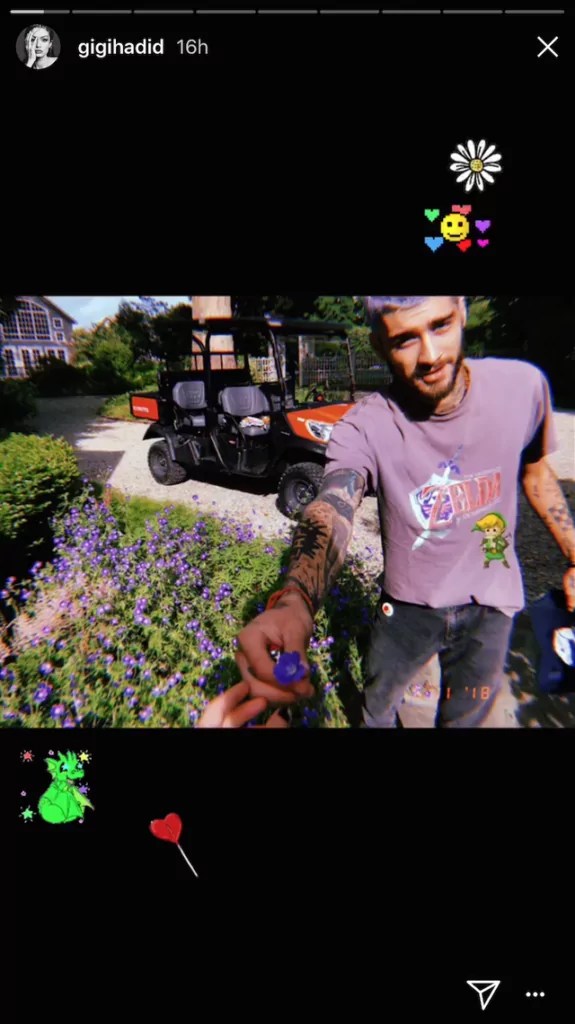 August 2018
They spend their second Muslim holiday of Eid together. Gigi joined in the celebrations with Zayn’s family.

December 2018
Reports surface saying that Zigi have separated again as they haven’t posted anything of each other on Instagram in a while. Fans even spot that Zayn doesn’t follow her on Instagram.

January 2019
Zigi have officially separated. US Weekly broke the upsetting news to fans with a handful of sources close to the stars, confirming that they could get back together but for now, it was over.

March 2019
Gigi is papped for the second time, since the breakup, leaving Zayn’s apartment in NYC. Zayn then tweets Gigi ‘love you’ and she doesn’t reply.

April 2019
Gigi is seen with Samuel Krost, which makes everyone question whether she and Zayn are together again. Zayn tweets some brutal words to fans tagging him in the photos of Gigi and Samuel, and Gigi seems to dismiss that she is dating Samuel in a tweet.

May 2019
Zayn finally follows Gigi back on Instagram so the speculation of them being together again rises.

August 2019
Zigi shippers’ hearts get broken once more as Gigi is spotted on several dates with the star of The Bachelorette, Tyler Cameron.

December 2019
Tyler and Gigi are no more, but guess what? Zigi are back as friends again! Gigi shared one of Zayn’s Mum’s cooking recipes on InstaStory claiming it as one of her ‘favourites’. The couple have neither confirmed nor denied that they were back in an official relationship.

February 2020
The pair are papped out in NYC together, celebrating Zayn’s and Gigi’s mum’s birthday. Gigi finally confirms the couple are officially back together by uploading an InstaStory of a polaroid photo of them both. Gigi then uploads a photo of Zayn on her second Instagram, calling him her ‘Valentine’.

March 2020
While self-isolating like the rest of the world, Gigi goes through her camera roll to find something to post. She then posts a photo of her and Zayn from Christmas to warm up their fans’ hearts.

April 2020
Gigi celebrates her 25th birthday with a string of posts, with Zayn included in them showing that they celebrated her birthday together. Then the most recent news is that TMZ reports that Zigi are officially starting a family together. Gigi then goes on to confirm her pregnancy in an interview with Jimmy Fallon.

May 2020
Gigi then shares an InstaStory of Zayn’s new tattoo, which is a poem about marriage. Only a week after sharing the news of their baby, they are now sparking rumours about an engagement but are yet to confirm anything. 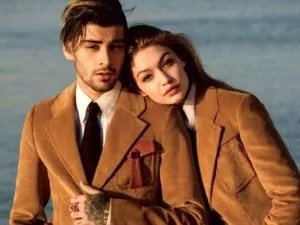 Zigi’s love story has certainly proved to be a very rocky road but then they have also proved how loved up they are. Let’s just hope this is the happiness they have been yearning for with each other.

YA books for fans of The Hunger Games

Which Fine Line music video are you?