These 8 YA books promise all the Stranger Things Vibes

Whether you marathoned Stranger Things season three the moment it went live, or you’re slowly making your way through, savouring each episode, there’s a good chance you’re already wanting more. And whilst we can’t promise you an instant season four release, we can offer some wonderful YA books that’ll give you all the Stranger Things vibes.

So whether it’s epic friendships, murderous monsters or creepy alternate realities you’re after, these talented authors have got your back with their brilliantly addictive and original stories to hold you over until Stranger Things blesses your screens once more. 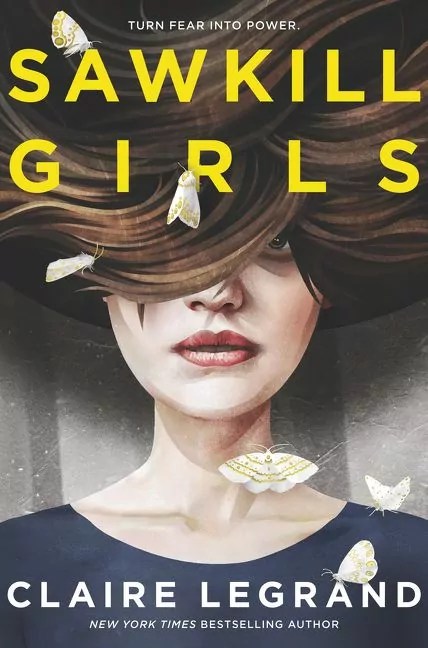 For fans of: Murderous monsters.

The only similarity Marion, Zoey and Val share, is that they live on Sawkill Rock, an island where girls have been disappearing for decades. The newest Sawkill Girl, Marion, moved to the island after the death of her father. Zoey and Val do not get on, at all, but when they meet Marion, they find themselves thrust together, looking into their islands dark past and for the first time in decades, daring to fight the evil consuming Sawkill Rock. 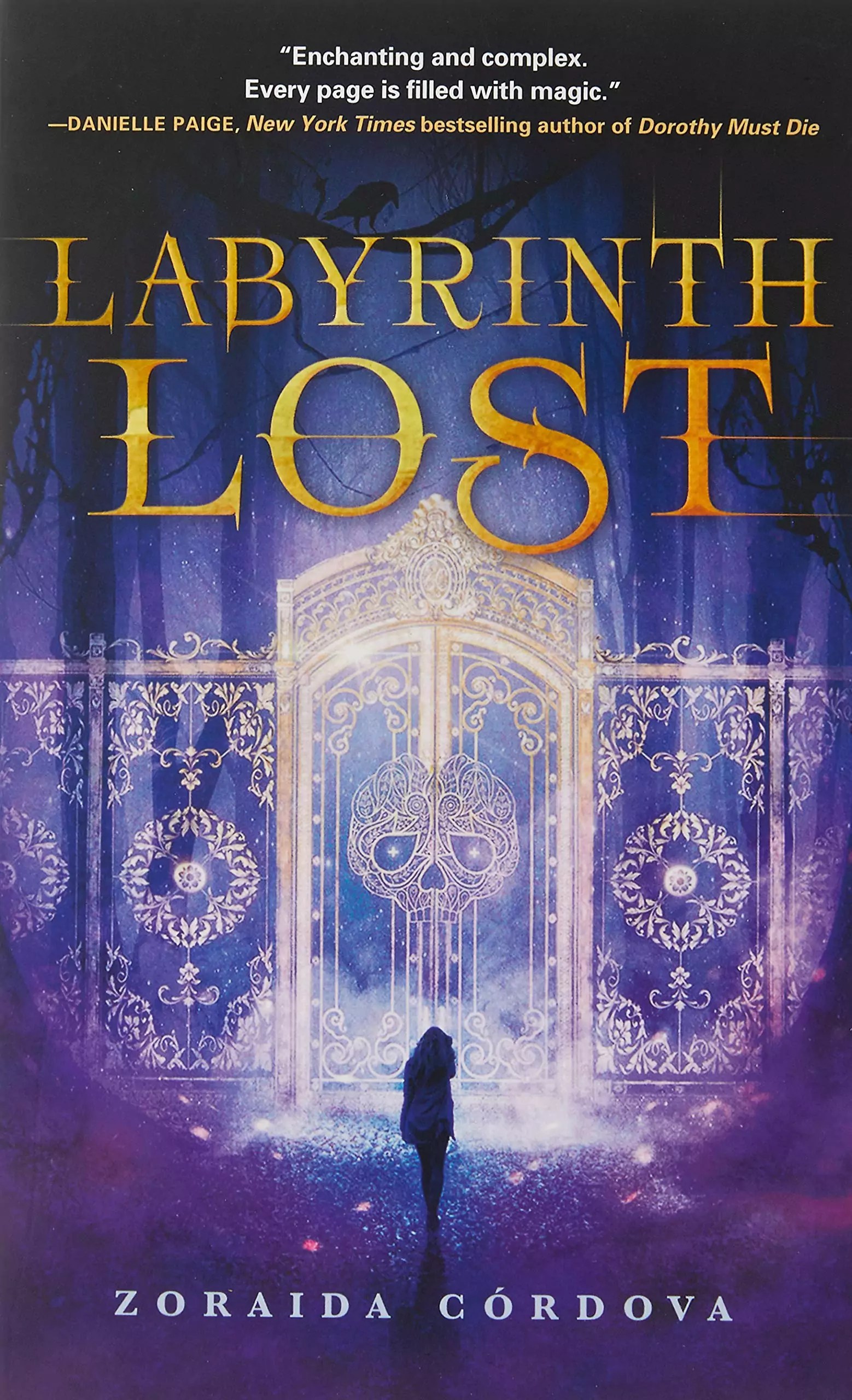 For fans of: The upside down.

Alex hates magic, which is a problem, since Alex is a bruja and the most powerful witch in a generation. With her desire to rid herself of her power brewing, Alex finds herself performing a spell to banish it for good during her Deathday celebration. Unfortunately, it backfires. Big time. Her whole family vanishes into thin air, leaving her alone with untrustworthy brujo, Nova, who may be Alex’s only hope for saving her family. 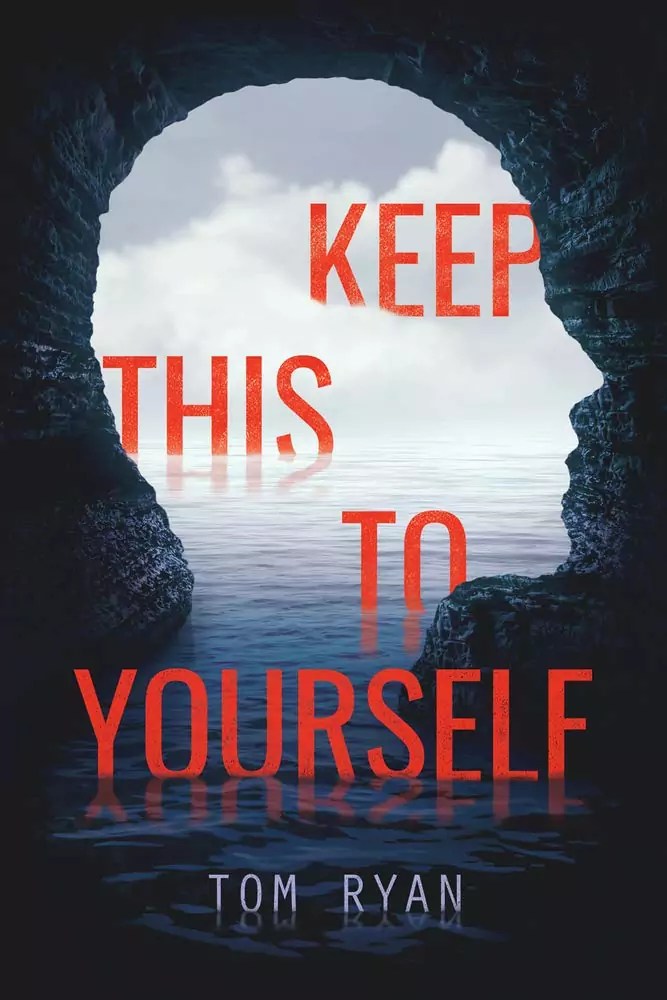 Keep This to Yourself by Tom Ryan

For fans of: Small town mysteries.

It’s been a year since the Catalog Killer terrorized the sleepy seaside town of Camera Cove, killing four people before disappearing without a trace. Mac Bell is just one of the towns residents attempting to put that awful summer behind him, something that’s a lot easier said than done when your best friend was the murderer’s final victim. Then Mac finds a cryptic message from Connor, and he’s drawn back into the search for the killer. Now nobody—friends, neighbours, or even the sexy stranger with his own connection to the case—is beyond suspicion. With the feeling that someone is following his every move, Mac struggles to come to terms with his true feelings towards Connor as he scrambles to uncover the truth. 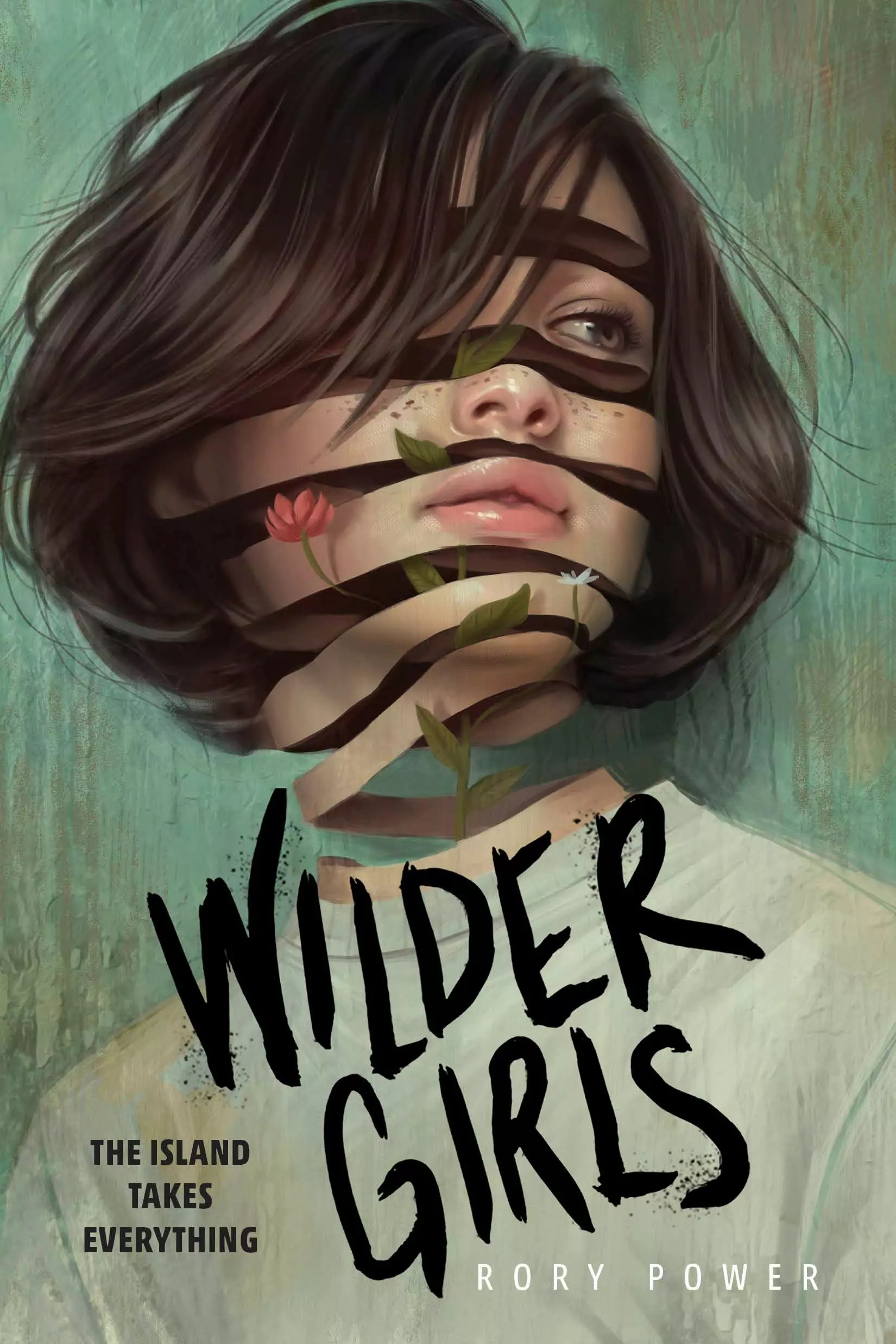 For fans of : Chills up your spine, “WHAT IS GOING ON?” horror.

It’s been eighteen months since the Tox hit, putting Raxter School for Girls under quarantine and pulling Hetty’s life out from under her.

It started slow. First the teachers died one by one. Then it began to infect the students, turning their bodies strange and foreign. Now, cut off from the rest of the world and left to fend for themselves on their island home, the girls wait for the cure they were promised, not daring to dare wander outside the school’s fence.

Then Byatt goes missing and when Hetty breaks quarantine on a desperate search for her, she learns that there’s more to their story, to their life at Raxter, than she could have ever thought true. 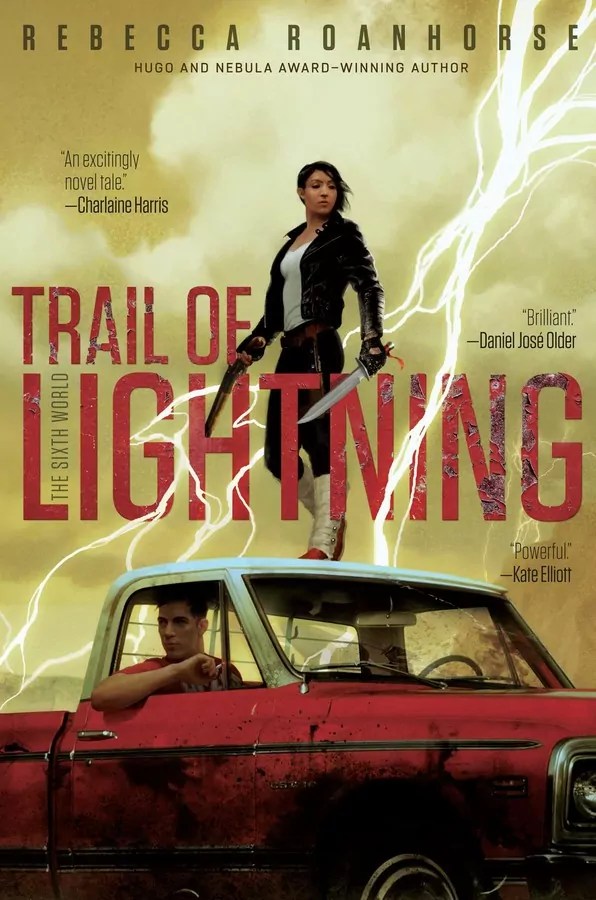 Trail of Lightning by Rebecca Roanhorse

For fans of: Demogorgons.

When most of the world drowned during the sudden rising waters of a climate apocalypse, Dinétah (formerly the Navajo reservation) was reborn, as were the gods and heroes of legend… and the monsters.

When a small town needs help finding a missing girl, Maggie, a Dinétah monster hunter and supernaturally gifted killer, is their best and last hope. But what Maggie uncovers about the monster is much larger and more terrifying than anything she could imagine and soon, the truth behind the disappearances will force her to confront her past—if she wants to survive. 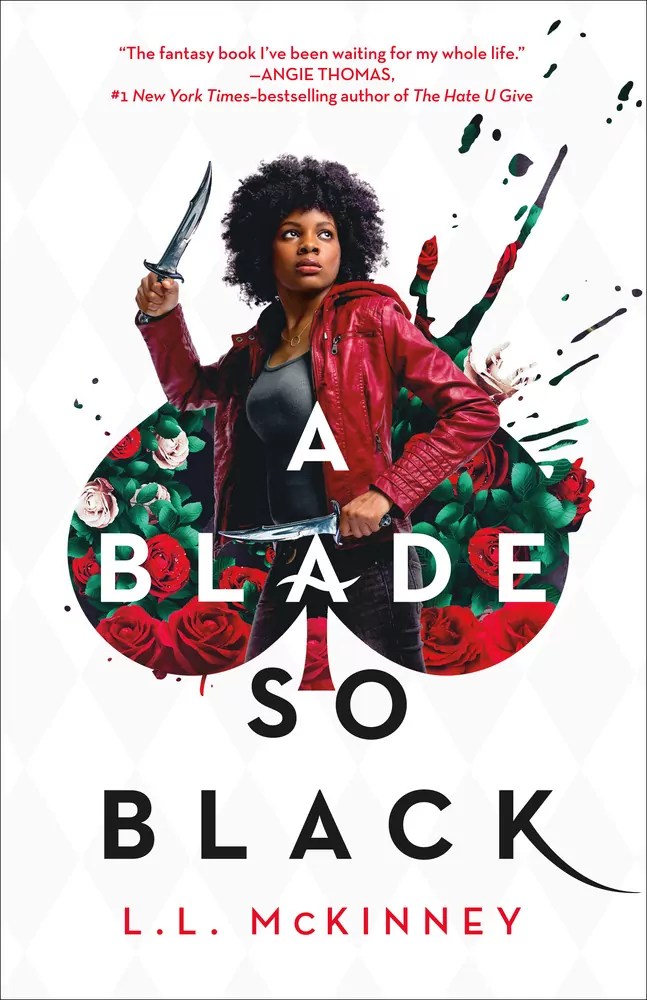 A Blade So Black by L.L. McKinney

For fans of: Alternate realities.

The first time the Nightmares came, it nearly cost Alice her life. Now she’s trained to battle monstrous creatures in the dark dream realm known as Wonderland with magic weapons and hardcore fighting skills. Yet even warriors have a curfew.

With an overprotective mom, a high-maintenance best friend and a slipping GPA, life in real-world Atlanta isn’t always so simple and keeping the Nightmares at bay is turning into a full-time job. But when Alice’s handsome and mysterious mentor is poisoned, she has to find the antidote by venturing deeper into Wonderland than she’s ever gone before. And she’ll need to use everything she’s learned in both worlds to keep from losing her head . . . literally. The Wicker King by K. Ancrum

When August learns that his best friend, Jack, shows signs of degenerative hallucinatory disorder, he is determined to help Jack cope. Jack’s vivid and long-term visions take the form of an elaborate fantasy world layered over our own—a world ruled by the Wicker King. As Jack leads them on a quest to fulfil a dark prophecy in this alternate world, even August begins to question what is real or not.

August and Jack struggle to keep afloat as they teeter between fantasy and their own emotions. In the end, each must choose his own truth. 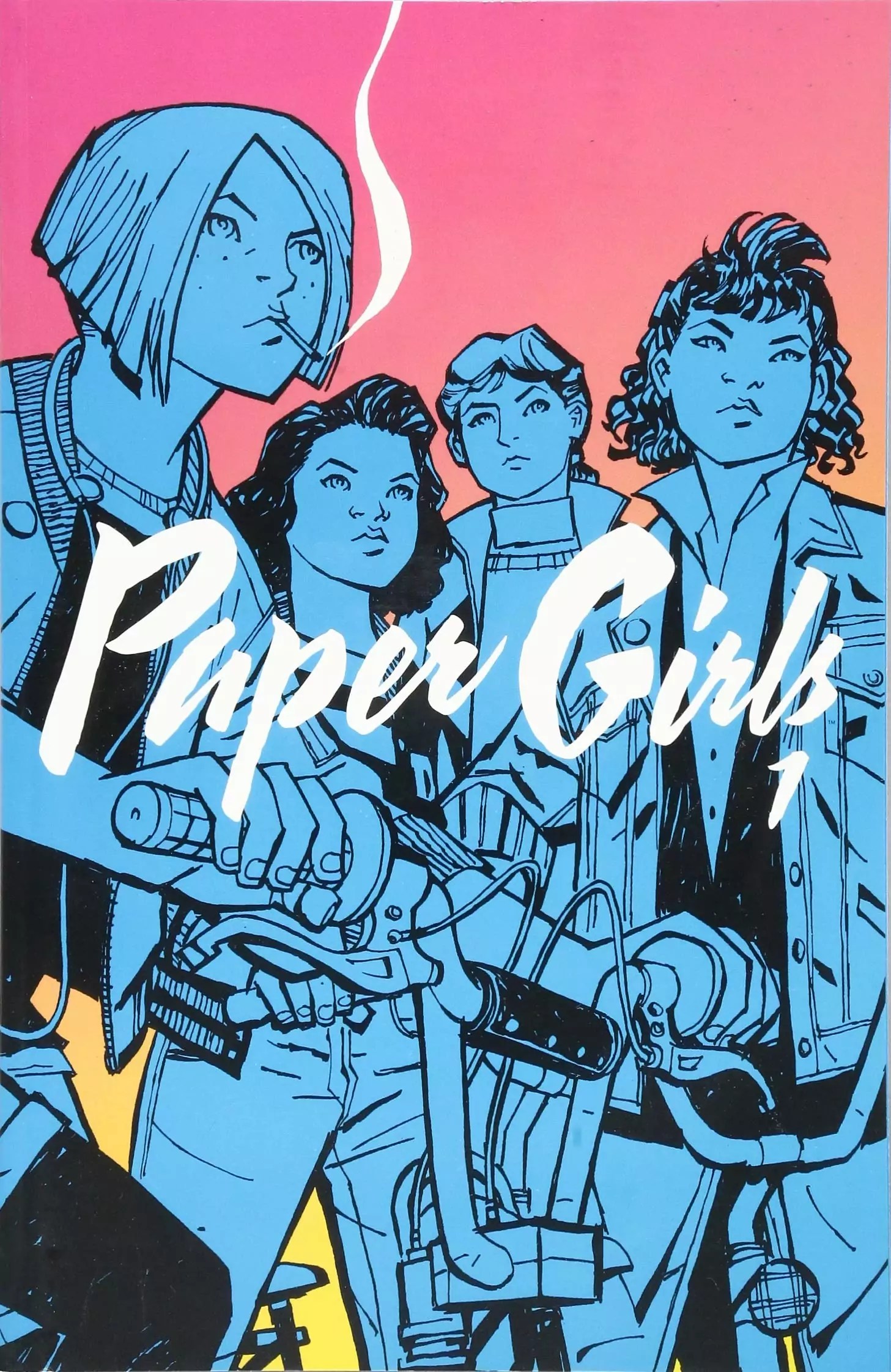 For fans of: Graphic novels that are basically Stranger Things, had Stranger Things followed an all female cast, with a touch of time travel for good measure.

In the early hours after Halloween of 1988, four 12-year-old newspaper delivery girls uncover the most important story of all time.

Which track from Ed Sheeran’s No.6 Collaborations Project are you?