WIN: 1 of 5 copies of Concrete Rose by Angie Thomas

Enter to win one of 2021's most exciting YA releases

In 2017, Angie Thomas took the literature world by storm with the release of her groundbreaking debut novel, The Hate U Give. The years following The Hate You Give‘s unmatched success have been followed by its equally phenomenal film adaptation and the release Thomas’ second YA novel, On The Come Up.  Now, four years later, Angie Thomas’ is reuniting readers with the Carter family in her poignant and compelling third novel and The Hate U Give prequel, Concrete Rose.

“If there’s one thing seventeen-year-old Maverick Carter knows, it’s that a real man takes care of his family. As the son of a former gang legend, Mav does that the only way he knows how: dealing for the King Lords. With this money he can help his mom, who works two jobs while his dad’s in prison.

Life’s not perfect, but with a fly girlfriend and a cousin who always has his back, Mav’s got everything under control.

Until, that is, Maverick finds out he’s a father.

Suddenly he has a baby, Seven, who depends on him for everything. But it’s not so easy to sling dope, finish school, and raise a child. So when he’s offered the chance to go straight, he takes it. In a world where he’s expected to amount to nothing, maybe Mav can prove he’s different.

When King Lord blood runs through your veins, though, you can’t just walk away. Loyalty, revenge, and responsibility threaten to tear Mav apart, especially after the brutal murder of a loved one. He’ll have to figure out for himself what it really means to be a man.”

For your chance to win one of five copies of Angie Thomas’ phenomenal Concrete Rose, simply follow the instructions in the tweet below: 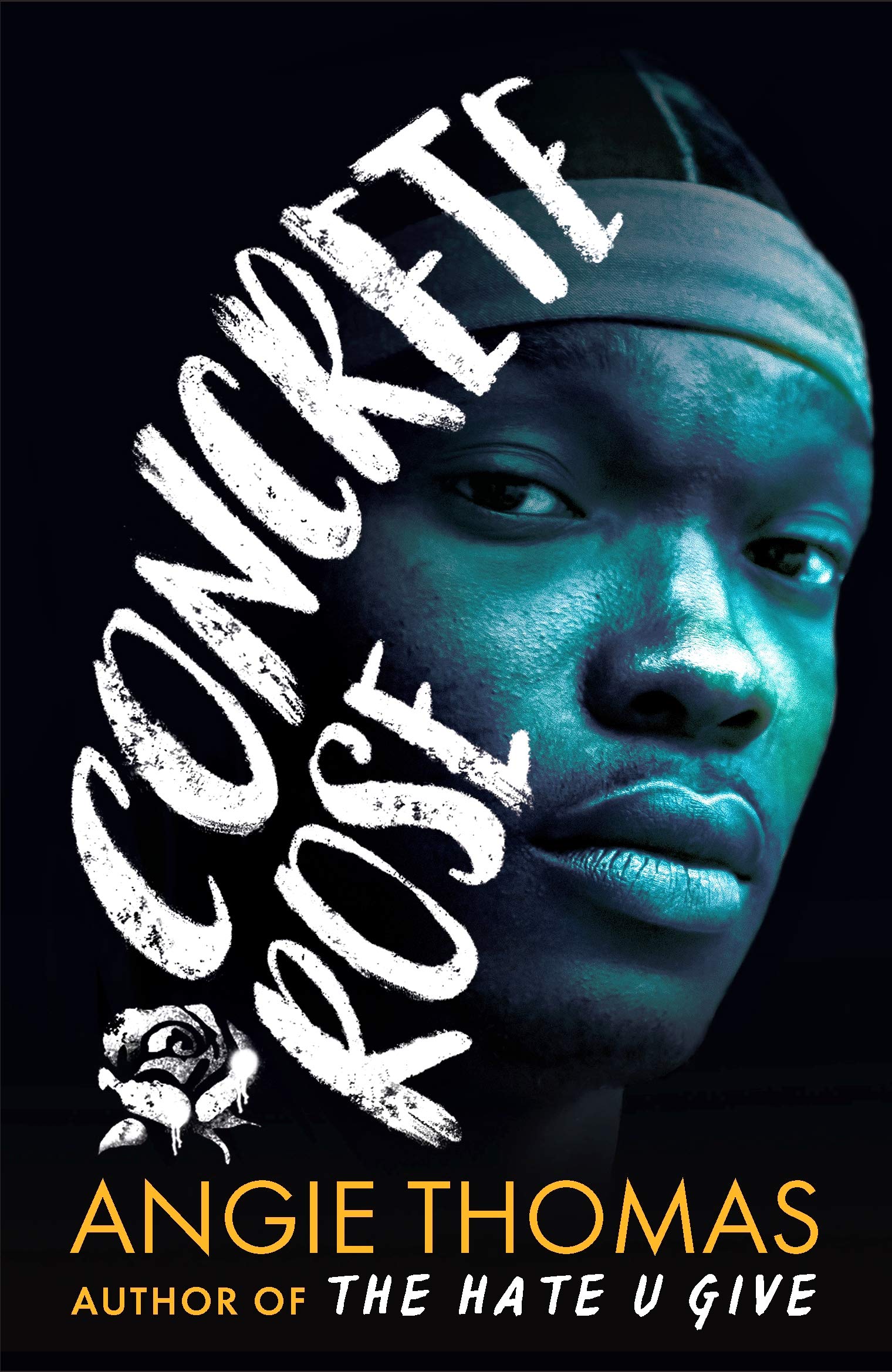 Get your copy of Concrete Rose by Angie Thomas here.

1. No purchase necessary. A purchase of any kind will not increase your chances of winning.

3. This giveaway is open to residents of the United Kingdom only.

4. Five (5) winners will be selected at random from all applicable entries. The prize consists of one (1) copy of Angie Thomas‘ ‘Concrete Rose’ (2021)

5. Winners will be contacted via Twitter direct message by @unitedbypop after the giveaway closes. Winners must provide United By Pop with their full name and mailing address to receive their prize. If a winner fails to do so within 24 hours of being contacted, the winner forfeits their prize and a new winner will be selected.

6. United By Pop are not responsible for prizes that are lost or damaged in the post. Prizes may take up to 6 weeks to arrive.

L.L. McKinney on Nubia: The Real One and writing for DC

ARMY is lighting up the world for J-Hope’s birthday