Syed M. Masood on Defying the Monoliths of Muslim Representation

The post below was kindly written by Syed M. Masood, author of More Than Just a Pretty Face.

Have you met Muslims?

Because I’ve met Muslims—including the one in my mirror—and they are awesome.

Well…not all of them, obviously. Some of them are just good. Others are not. Some are objectively horrible.

I mean, we’re talking about something like 2,000,000,000 people and, like people everywhere, they range from amazingly angelic to seriously shitty.

I was surprised to learn upon becoming an author that my writing would be considered ‘Muslim representation’ because the term, when it comes to the lived experience of those who practice Islam, is meaningless.

In Pakistan, I once met a man who refused to sit next to a woman during a mock college entrance exam. He thought it would put his immortal soul in mortal peril.

Elsewhere, I’ve met men and women who dated openly or absconded from their cities to visit their secret boyfriends and girlfriends.

I didn’t go up to any of them and tell them that their lives were ‘good’ or ‘bad’ representations of Islam, even though they were acting in ways I personally wouldn’t. That would have been ridiculous. They weren’t trying to portray some perfect image of being a Muslim, and they weren’t trying to escape their religion because they found it oppressive. Their actions were not in service of either one of those two monoliths, which people want to construct for their own agendas. They had either found some peace (I hope) or were searching for peace within their identity, and their actions were expressing the truth of their souls.

I can’t ask for more of people, and I don’t think readers can truly ask for more of writers. I mean, they can, I suppose, but they’d best be prepared for disappointment.

When I began writing MORE THAN JUST A PRETTY FACE, I ignored both monoliths that were demanding my obeisance. I just told the truth about the world as I had experienced it and the truth about religion as I had seen it.

I believe that is what every writer should do. None of us possess the ability or frame of reference to tell every story about the Muslim experience or, truth be told, any experience. ‘Muslim representation’ cannot be achieved by one voice, be it S.K. Ali or Samira Ahmed or Adiba Jaigirdar or Nadine Jolie Courtney or Sabina Khan—all wonderful writers, all writing a different point of view. When we all speak together, when we are all read and heard, when more and more Muslim stories are told, readers will get a confusing, diverse, messy, glorious amalgam, and that, as a whole, will come closer to being Muslim representation than any of us can achieve alone.

Until then, I wrote a rom-com. If you read it, I hope you enjoy it. You’ll meet Muslims—fictional ones, anyway. But only some. Not all. I don’t have the capacity to speak for anyone but myself. In that way I am surprisingly like authors whose faith you’ll never hear of or think about twice. 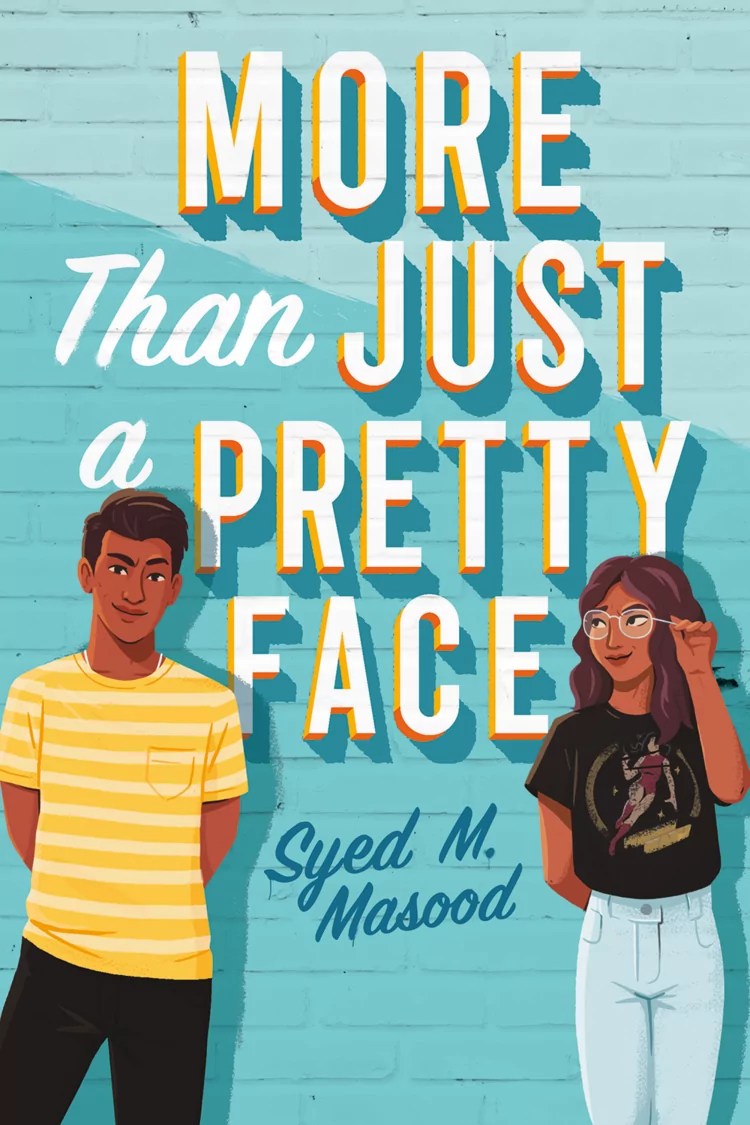