#proudofUS! These stats are SUPER impressive!

Back on July 6, the Philly radio station, 96.5 TDY, announced that voting was open for their Artist of the Summer 2020 contest.

With 9 rounds and 44 nominated artists, so many massive fanbases rallied together to vote as much as they could during the past weeks.

Obviously, if you read this article’s title, you already know that Louis Tomlinson WON, but he didn’t just win – he won by a landslide. Check out the numbers!

The radio station’s Twitter account now features Louis (as they should). And you know they’ll definitely be playing so much more of his music now, more than ever! 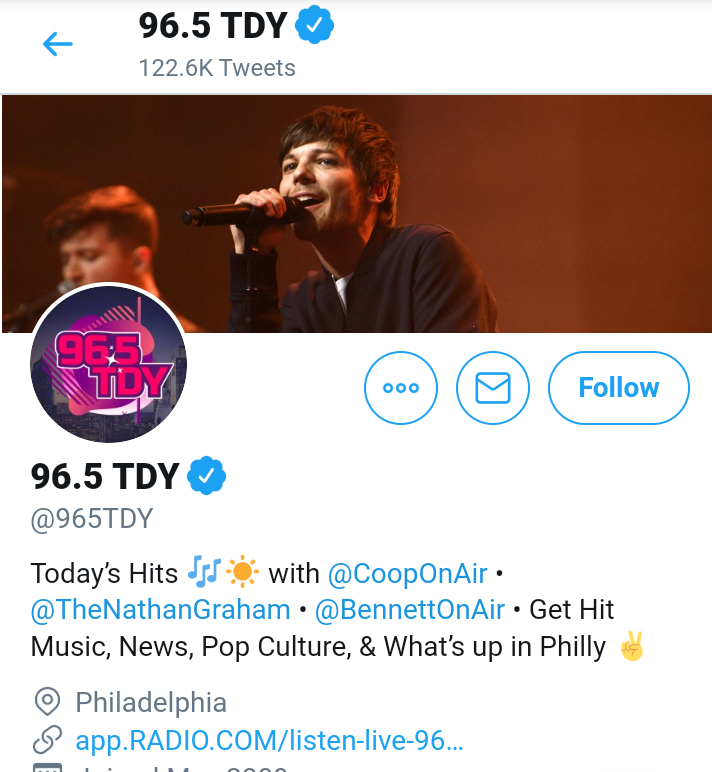 Honestly! What an achievement. In the words of Louis, he truly has some of the most “dedicated, loyal, and crazy” fans out there!

Here is Louis’ interview with @965TDY for #ArtistOfTheSummer!

Congratulations to Louis and his outstanding fandom once again, you all worked so hard and – WE MADE IT.  🙂