With six books in her Twisted Tales series under her belt, Liz Braswell is no stranger to putting her own, dark spin on our most beloved Disney stories. Now, with the release of her newest title, Unbirthday, Liz is taking on Lewis Carroll’s classic, Alice in Wonderland, as we follow eighteen year-old Alice in a whole new, twisted light.

Congratulations on the release of your fantastic new novel, Unbirthday! For those who haven’t yet picked up a copy, how would you entice them to do so?

With an angry Mome Rath aimed at their heads? Seriously, though…first of all, the cover is so good it would be hard to walk by and not pick it up. The folks at Disney did an amazing job with it. And if you’re a fan of the movie, or the book, or Alice in general, you’re going to want to take a peek.

What was your inspiration behind the story of Unbirthday?

Alice, of course! Forever and always Alice. And how the little girl in the movie, lost among the Technicolor creatures of Wonderland, might miss them as she grew up.

What was your favourite part of writing Unbirthday and what was the biggest challenge you came up against?

Oh, the riddles and poetry, which were also big challenges! Bigger still, however, was navigating the mindset of an eighteen year old Alice. She needed to be whimsical but not silly, bristling against the more constraining aspects of the culture she was aging into while still focused on Wonderland (and keeping things at least mildly historically accurate. Have you ever tried to run in a corset?).

Can you tell us a little about your journey writing the Twisted Tales series for Disney?

What a long, wonderful, strange trip it’s been! I started with A Whole New World six books ago…. My editor is amazing and lets me travel the worlds of Disney freely. I’ll miss it when we run out of movies!

The Twisted Tales books brilliantly combine elements of the Disney classics we all know and love, with your own twisted elements. I can imagine it must be quite hard to strike the perfect balance between old and new?

You have no idea. It’s not just the old and new, it’s also putting in all of the little internal details there’s no time or space for in a movie. What is Alice thinking?

How do you go about deciding which classic Disney tales to retell?

My editor and I have many long discussions about where to go next!

What is your thought process when coming up with a way to twist the story of a tale that is so well known?

Well, Alice is a little different from the other movies (except Peter Pan) because it’s not a fairy tale, it’s a full book (or two) written by one author. There are so many retellings of it, from video games to new wave science fiction novels. It’s also something I’ve thought about since I was a child. For me the question over the years went from What would I do if I were Alice? To What would I do differently with Alice? Honestly, I felt like the story and movie were pretty perfect on their own. So with Alice it was time to go somewhere new, somewhen new.

Are you currently working on anything and if so, can you tell us anything about it?

Yes, and no! I *can* tell you about other books published by Disney/Hyperion. Stuffed came out last year: it’s about how monsters really are real and your stuffed animals really do protect you from them. I’m in copyedits for Stuffed Two: Into Darkness right now. As for other Twisted Tales…well, afraid I have to stay shtum.

I’m sure you’ve answered this question a thousand times but I have to ask, what was your favourite Disney movie as a child and has that changed as an adult?

It changed even as a child. When I was young I desperately wanted to be a Disney animator…fun fact: I can’t draw. At all. But I loved watching and rewatching Snow White because of its rotoscoping, and Pinocchio and Fantasia because of the artistic lengths they went to.(fun fact #2: I can imitate Snow White singing pretty well).
And then The Little Mermaid brought a whole new golden age to Disney; I read every clipping and one-liner about it in the news years before it came out.
Gotta say though, Moana and Frozen 2 are my current favourites (Lost in the Woods is totally my jam). The plots and (female) characters are, ah, a little more developed than in the older movies. And Brave—so nice to have a story about the complicated relationship between a mum and her daughter! 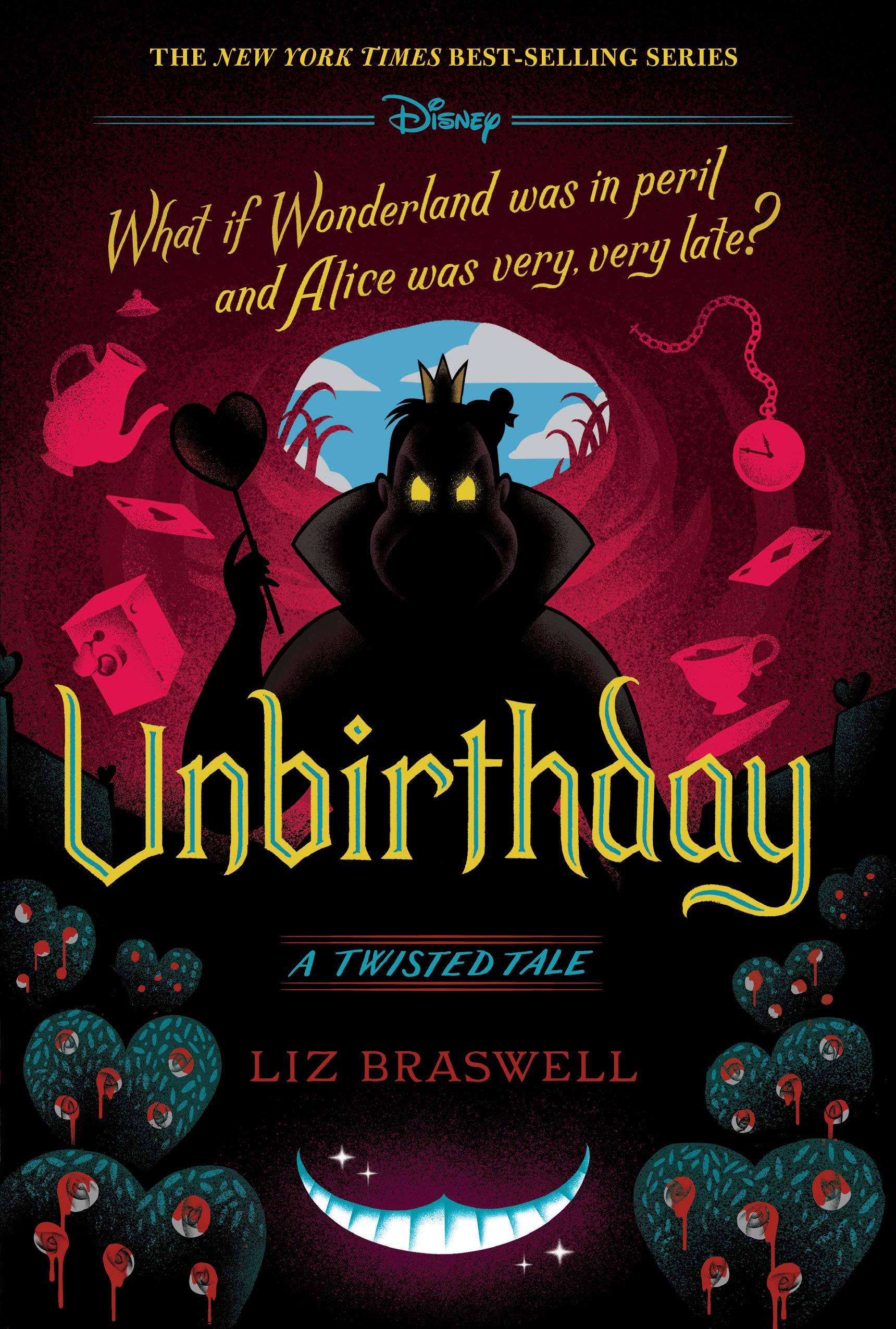 Closed: Win 1 of 5 copies of How It All Blew Up by Arvin Ahmadi